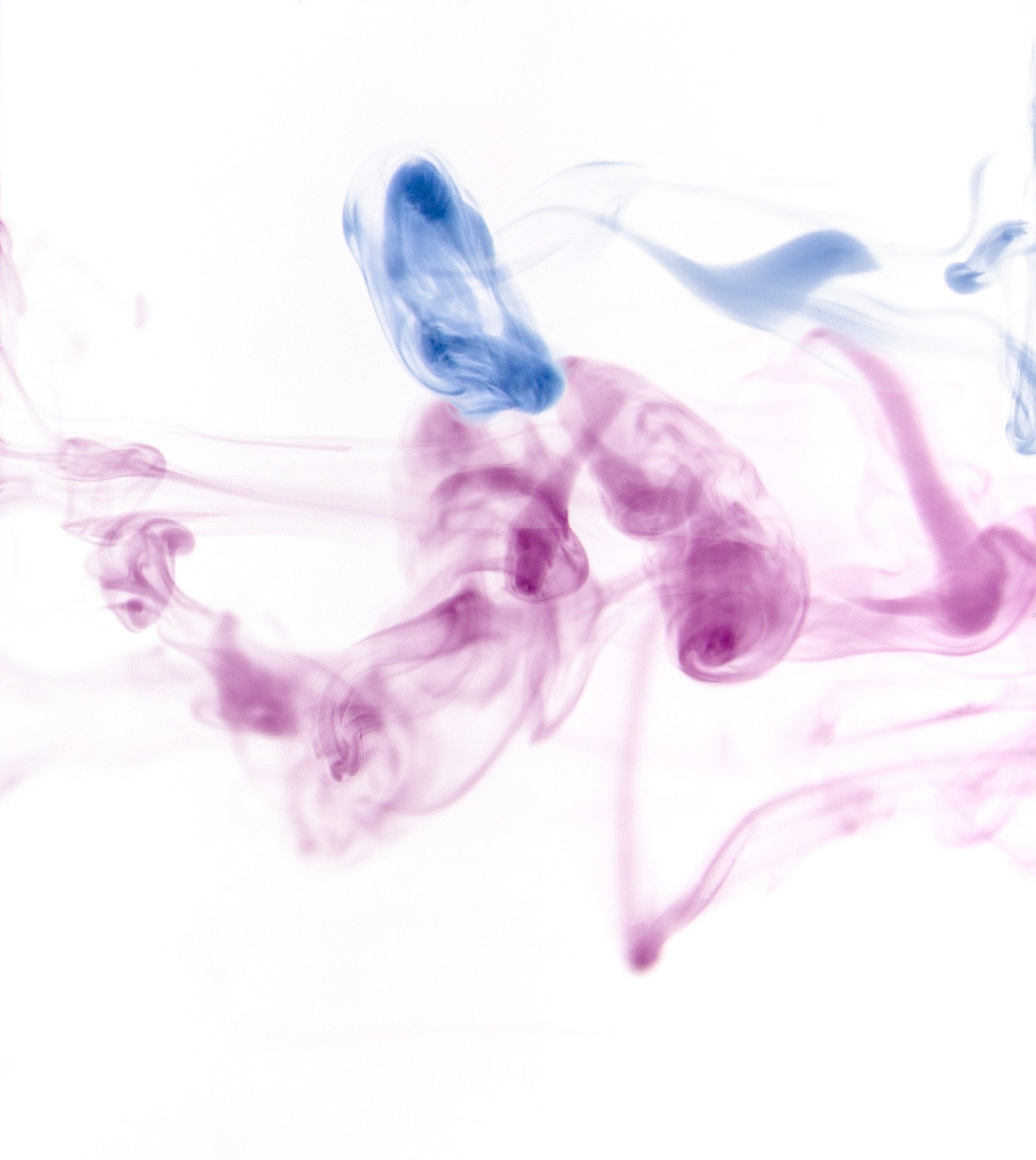 Do you ever stop and think about what you’re breathing in on a daily basis? Airborne particles are directly inhaled. Breathing is a native instinct. So, the necessity of understanding whether the air contains harmful contaminants is very important, and often overlooked.

One of the unseen airborne dangers we need to consider is mould. When mould spores are airborne they transform into an invisible enemy that may not have an immediately obvious effect when breathed in, but there are no species of ‘safe’ mould. If in check, these organisms often cause limited harm, instead they enable your body to create a stronger immune system. In some cases though, even a small amount of mould in the air can cause allergic reactions and respiratory problems.

Can mould affect your health?

Mould and fungi become a bigger issue when there is moisture in the atmosphere, or a lack of fresh air. If not breathed in, the next place for these particles to land is on surfaces, where they have the power to colonise.

Aside from moulds’ uninviting-looking appearance, it can be destructive to health and wellbeing if allowed to get out of hand. Inhalation of the particles has the power to inflame airways, prompting nasal congestion and throat irritation. When exposed to high levels of mould, the lungs can become affected, their function reduced sometimes leading to ongoing medical issues, like asthma. Those who already suffer from asthma and allergies are more likely to have more severe symptoms. According to the World Health Organisation, a good proportion of the world’s 300 million cases of childhood asthma are down to exposure of indoor mould.

Effects can be outward too, with mould being a substance that can cause an allergic reaction – rashes and red eyes are common, and if a person has eczema, mould can also cause flare ups.

How to get rid of mould

All hope is not lost! Breaking the mould is achievable – clean frequently and identify porous surfaces that are regularly touched.

Moulds thrive in damp dark environments so good ventilation will decrease the conditions that allow mould to multiply. It’s important to allow air to circulate, especially in winter months where windows are often kept shut leading to an accumulation of condensation in the atmosphere.

There are daily and weekly tasks that can be done in the office that will also keep mould in check.

Daily tasks to prevent mould could include:

Dehumidifiers may not thwart mould problems. They can prevent the spread of new spores but won’t kill existing mould. Although there is even some debate over whether dehumidifiers might actually spread the spores more. Removing visible signs of the micro-organism with bleach is also not a long-term solution.

Are Air Sanitisers more effective at dealing with mould?

Giving companies an affordable new way to protect staff against the transmission of viruses, air sanitisers such as SteraSpace employ pioneering technology to emit a constant flow of disinfecting plasma that is proven to eliminate micro-organisms both in the air, and on surfaces.

Independently tested by the UK public health laboratories, SteraSpace has proven to kill 98.11% airborne and 99.6% of surface bacteria, viruses, mould, and fungi, including fungal spores.

Mould is an issue in many properties, especially if they are old and damp, but through regular cleaning and by limiting the conditions that allow mould to thrive, it can be kept to safe levels. To find out more about how SteraSpace can be used to reduce mould in the workplace call 01865 723622.

Contact us to find out more how SteraSpace works 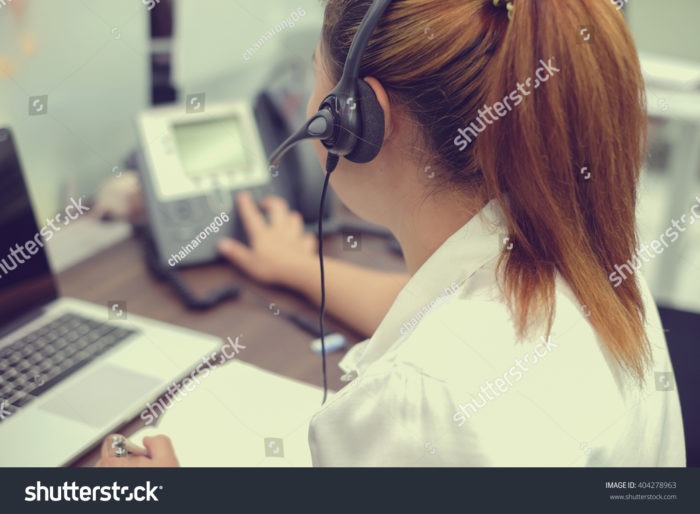