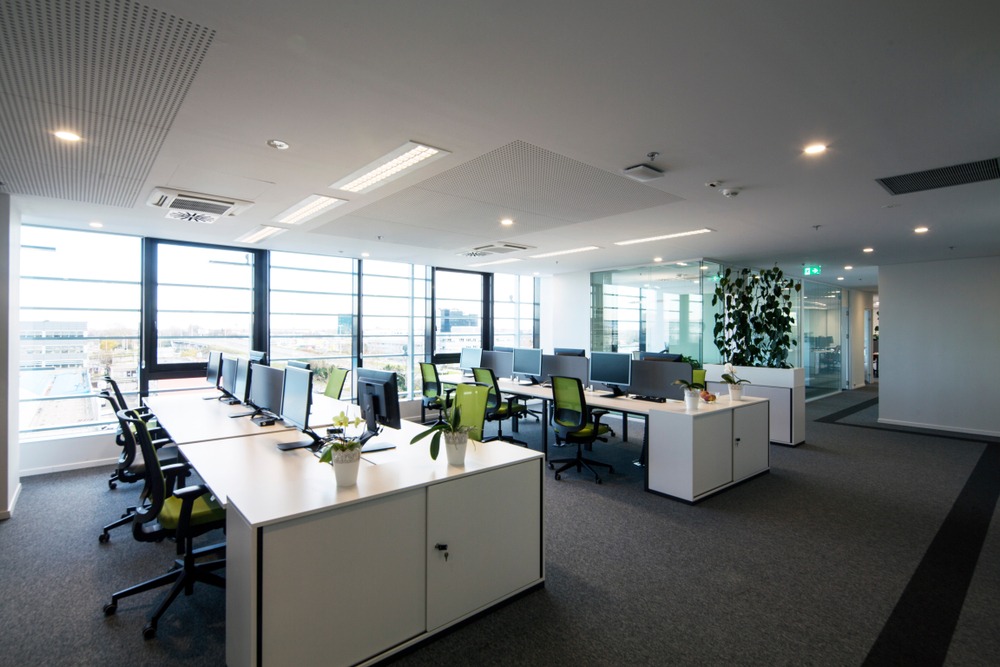 How the ‘Perfect Storm’ Could Cause Business Closures this Winter

An early and more severe than usual flu season, rising covid rates and monkeypox could create ‘the perfect storm’ this winter, causing rates of absenteeism to spiral amid existing Brexit-related staff issues.

Dr. D. L. Webber, a leading microbiologist with over 50 years’ experience, is urging businesses to start putting preventative steps into place now, in order to protect their workforces. Mask wearing, good hand hygiene, workplace cleaning practices, as well as air cleaning technology, could all play a part, according to Dr. Webber.

“It was inevitable that the more people are mixing, a correlating rise in people catching and spreading other respiratory viral infections would happen, especially those associated with Influenza A + B, Respiratory Syncytial Virus (RSV), Metapneumovirus, Rhinovirus, Parainfluenza, and Adenovirus,” begins Dr. Webber.

“As the range of responses intended to fight the COVID-19 pandemic — from lockdowns to mask wearing, social distancing and reduced international travel — have stopped altogether, viral infections (including COVID-19) are on the increase. Those responses had a huge impact on the spread of other common respiratory illnesses too.”

Covid cases are on the rise as reported widely. The Chief Clinical Officer of the HSE has said he is “very concerned” about the rise in the number of people in hospital with, or because of, COVID-19.

Microbiologists and virologists are also closely following flu transmission patterns in Australia (usually an indication of what’s to come in the UK). Australia has seen its worst flu season for more than five years. Mirroring this, a flu season starting as early as September is predicted here in the UK. Lowered immunity is also a concern given that the UK hasn’t had a ‘proper’ flu season since 2020.

Dr. Webber continues: “The main effect of the coronavirus pandemic and resulting restrictions on other airborne viruses is the reduction in influenza we’ve seen over the past two – three years. Heading into the back of this year, I would expect a significant rise in flu cases driven by international travel and lowered immunity, which may lead to potentially severe seasonal epidemics.

“The main reason for this is because low transmission rates during recent flu seasons mean we have a lack of information on which flu variants to include in any vaccine programme. Furthermore, low-flu seasons might kill off less-common variants of influenza, making the choice of strains for future vaccines more difficult.

“Pair this with rising coronavirus infections, and the usual seasonal rise in infection rates of common colds, I would expect a bigger than average rise in absenteeism.

“I would urge businesses to prepare now, especially those that are already struggling with a shortage of staff – in a worst-case scenario, it could be the case that some businesses will have to temporarily close their doors.”

Echoing the sentiments of Dr. Webber, Susan Hopkins, the chief medical adviser at the UK Health Security Agency (UKHSA), recently told a webinar hosted by the Royal Society of Medicine:

“We are planning for an influenza wave. I don’t know if people are following Australia, but we are watching very, very carefully.

“They have had their worst influenza season for more than five years. It started earlier and it rose very, very fast in all age groups, so we are expecting that we will see an early influenza wave.

“While we normally don’t see influenza really kick off until the end of November to December, that might happen as early as late September-October – that’s what we’re planning for.”

Staff shortages are already affecting essential services such as A&E care and airport security, as well as resulting in product shortages in retail. Haulage, travel, food production and healthcare are just some of the areas that have been reported on, but it’s thought that what has made the news is merely the tip of the iceberg.

With covid in particular in mind, a worrying trend is the rise in hospital admissions, which usually reflects in a rise in cases among healthcare workers. This is leading some to express concerns over whether NHS services will continue to run at full capacity.

“They are not particularly sick but because they test positive, it does have that impact on services”.

Dr. Webber added: “The issue Britain faces is that there are numerous industries already operating at capacity, so throw in sickness and the expected rise in absenteeism that we see in winter, and these already stretched services could be tested to breaking point.

“My advice to businesses would be to take preventative steps now or face an even worse staffing crisis in winter. Vaccination is an obvious preventative measure, but there are other things we can do as we learnt throughout the pandemic.”

Could air sanitisation be part of the front-line defence against absenteeism?

Alongside the reintroduction of mask wearing and social distancing, a solution for businesses could be the introduction of air sanitisation technology which works to continually remove airborne and surface pathogens from an environment, significantly reducing the opportunity for transmission of viruses.

At Airdri, we offer proven optimum protection in the form of our SteraSpace air & surface sanitisers. We have recently had our SteraSpace units independently tested in a range of settings, including at a covid test centre run by DAM Healthcare, which positioned the units in the practice waiting room.

The live trial at the site showed an 89.23% reduction of the initial bacteria level after 14 days of continuous usage.

Head of procurement for the Dam Group, Bryan Adekoya, said:

“Our biggest concern as a COVID-19 testing centre is an outbreak. After the live trial was successful, showing a near 90% reduction in bacteria, we installed more SteraSpace’s within the practice. This has given the staff more confidence and has made the staff all very happy with the extra precautions we have taken.”

“The SteraSpace is very practical and easy to use. We have had no trouble with it. It’s non-intrusive, and once you fit it onto the wall, you forget it is even there.”

SteraSpace technology was used in an NHS call centre, which sees colleagues come through the door 24 hours a day, 365 days a year. Using the SteraSpace units resulted in absences dropping by 42%, with reports of less complaints of colds, flu, stomach bugs and breathing related illnesses. This saved the employer £213,704 in sickness cover over three months.

Steve continued: “A solution would be the installation of air sanitisation units such as the SteraSpace range from Airdri, which effectively remove viruses, bacteria, fungi (moulds and yeasts) and odours by combining three technologies to emit a stream of disinfecting plasma into the air. When used in an office environment and independently tested, the units were found to reduce bacteria and pathogens by 78%.”

“This year in particular, with the rise of flu, covid rates and monkeypox, firms now should be taking precautions to avoid a detrimental effect on their business as the colder seasons approach.”

Learn more about the SteraSpace technology.