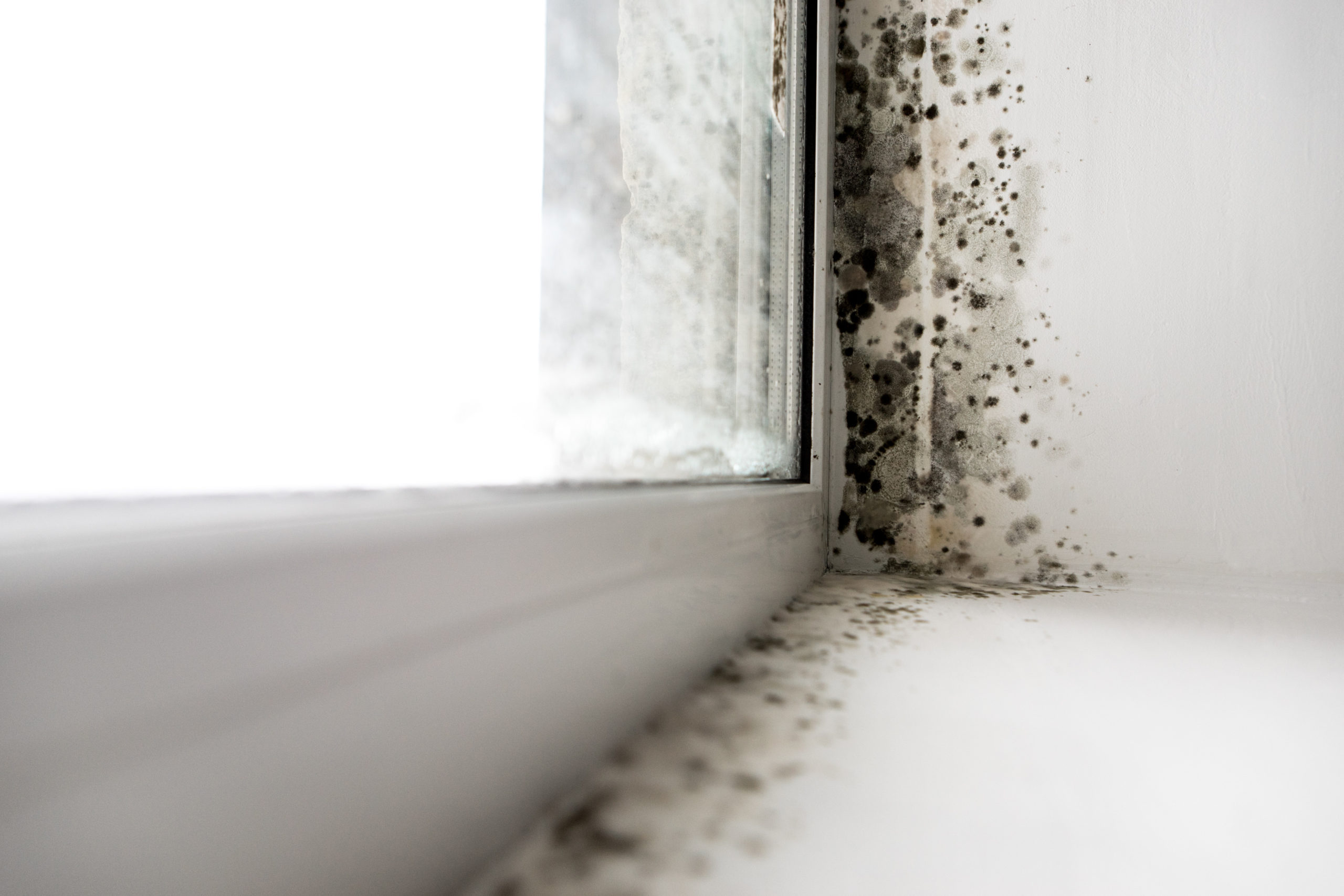 Do you ever stop and think about what you’re breathing in on a daily basis?

Airborne particles are directly inhaled. Breathing is a native instinct. So, the necessity of understanding whether the air contains harmful contaminants is very important and often overlooked.

One of the biggest unseen airborne dangers we need to consider is mould. When mould spores are airborne, they transform into an invisible enemy that may not have an immediately obvious effect when breathed in, but over time can have huge impact on your health.

If in check, these organisms often cause limited harm, instead they enable your body to create a stronger immune system. In some cases, even a small amount of mould in the air can have huge health implications.

What happens when mould is airborne?

When mould is airborne, it means that the tiny spores that make up the mould have been released into the air. These spores are so small that they can easily be inhaled and can cause health problems for people who are exposed to them.

Mould can cause allergic reactions and respiratory issues in some people and can even be dangerous for those with compromised immune systems. Inhaling mould spores can also cause irritation to the eyes, nose, and throat.

Mould grows best in poorly ventilated and damp areas, and reproduces by making spores – mould and fungi become a bigger issue when there is moisture in the atmosphere, or a lack of fresh air.

Airborne mould spores are primarily found indoors, which is why it is key for vents to remain open on windows and for the heating to be turned on daily, even if just for an hour – the recommendation is for a temperature of 18c – 21c during this time.

How does mould impact your health?

Aside from moulds’ uninviting-looking appearance, it can be destructive to health, if allowed to get out of hand. Inhalation of the particles has the power to inflame airways, prompting nasal congestion and throat irritation.

When exposed to high levels of mould, the lungs can become affected, their function reduced sometimes leading to ongoing medical issues, like asthma. Those who already suffer from asthma and allergies are more likely to have more severe symptoms. According to the World Health Organisation, a good proportion of the world’s 300 million cases of childhood asthma are down to exposure of indoor mould.

If you suspect that there is mould in your home or workplace, it is important to take steps to remove it and prevent it from becoming airborne. This can help to protect your health and the health of those around you.

How to get rid of mould

Mould can not only cause health problems, but also damage the structure of a building, so it is important to deal with it promptly.

Here are some steps you can take to get rid of mould:

1. Identify the source of the mould and try to fix the problem that is causing it to grow. This could be a leaky roof, a plumbing issue, or high humidity levels.

2. Ventilate the area to help get rid of excess moisture and reduce the likelihood of mould growth. This could involve opening windows, using fans, or running a dehumidifier.

3. Clean the mouldy surfaces using a mixture of water and detergent. Scrub the mould away and then rinse the surfaces with clean water.

4. Use an air sanitiser

Are Air Sanitisers more effective at dealing with mould?

Air sanitisers such as SteraSpace employ pioneering technology to emit a constant flow of disinfecting plasma that is proven to eliminate micro-organisms both in the air, and on surfaces.

In testing carried out by Leeds University, the SteraSpace sanitiser eliminated 100% of A. Fumigatas (a common form of mould) in the air in less than 60 minutes and because the technology works continuously, they are capable of preventing the spread and any further growth of mould.

To find out more about a SteraSpace solution for your home or business, contact us today. 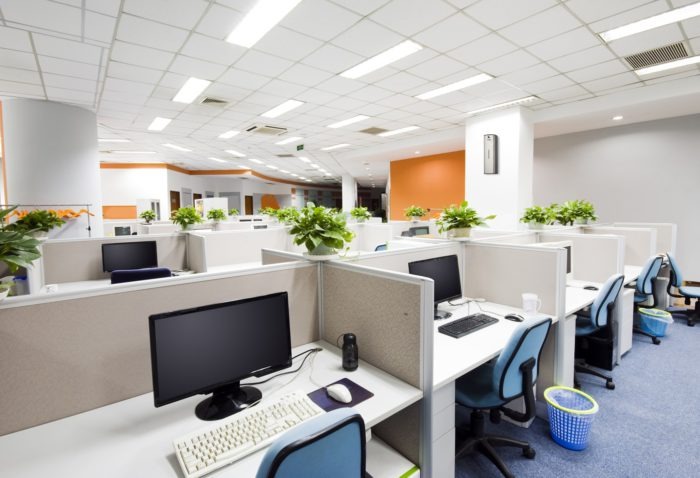