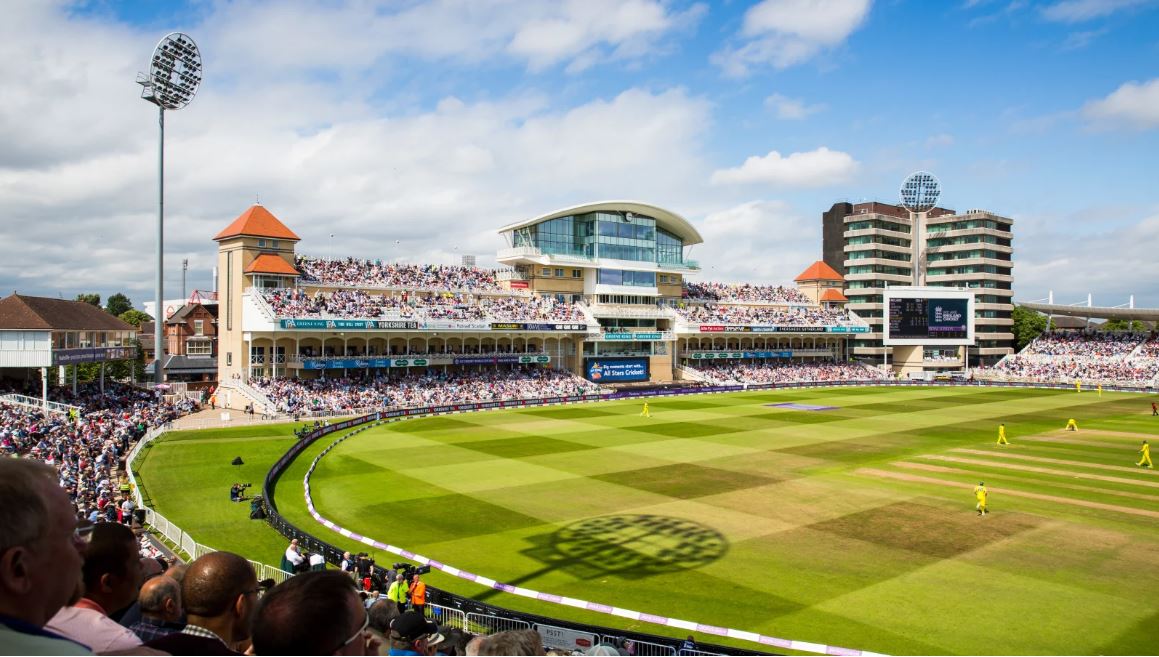 Nottinghamshire Cricket Club has recently introduced hand dryers designed specifically for children at their Trent Bridge ground, in a bid to become more family-friendly and help youngsters who suffer from manussiccusphobia (fear of hand-dryers).

The Kiddi Quad hand dryers were supplied by Airdri and have been designed with an ultra-low sound output along with three superhero character designs that aim to get kids familiar to the sights and sounds of the washroom.

The Kiddi Quad, our quietest model to date, was developed after research uncovered that 38% of UK children are scared of hand dryers; a higher percentage than are frightened of the dark, monsters, ghosts, nightmares, sharks, doctors and ‘bad guys’.

John Gorman, Facilities Manager at Nottingham’s 19k capacity cricket ground venue, was introduced to the idea of child-friendly hand dryers by Lee Hollier from fellow Nottingham-based Electrical, Mechanical, Building Services and Facilities Management company Amptron. Lee, who is also an Airdri installer for the East Midlands area, was the Amptron contractor for the project, which included replacing seven existing hand dryers at the club and installing six completely new devices in the venue’s 37 washrooms.

John said, “Our goal was to create a more family-friendly environment at the club, which we’ve definitely achieved. We looked at alternative options but were won over by how child-friendly the Kiddi Quad actually is. The set up in the washrooms now includes a child urinal / sink and dryer next to the adult stations so that a parent can be nearby.”

Steve Whittall, Chief Operating Officer at Airdri, explains more: “Often hand dryers are placed in busy spaces, just at the right height for a small child to walk underneath them and right in the position where they can be accidentally set off.

“Very young children don’t understand that the motion sensor is what kickstarts the dryer into action. In their eyes it’s just a scary box on the wall that makes loud noises and blows air at them. So, it’s understandable that it could be frightening.

“With the Kiddi Quad, we’ve significantly reduced the sound output when compared with other dryers from our range, which hopefully will result in lessening the ‘shock factor’ if a child does set one off accidentally.”

With extremely low running costs, Kiddi Quad could also save venues tens of thousands of pounds – costing just £117 per year to run, compared to £940 for a paper towel dispenser.

Hand hygiene has become increasingly important since the pandemic – even when washed properly, bacteria and germs multiply more quickly on wet hands – so it’s paramount to encourage children to practice good hand hygiene, including drying their hands properly.

John concluded, “The new dryers have been very well received – both children and parents have been commenting on them. They’ve created a bit of a wow factor and the children are definitely more encouraged to use them. All in all, I’m very happy with the product, delivery and service.”

To find out more about Airdri and Kiddi Quad visit: https://www.airdri.com/hand-dryers/kiddi-quad/

PUREDRI – PROVIDING A TRIPLE ACTION DEFENCE FOR YOUR WASHROOM

Designed by Airdri engineers to tackle infection control and washroom sustainability head on, the PureDri is a hybrid hand drying and sanitising system that creates cleaner, fresher and more sustainable washroom environments. 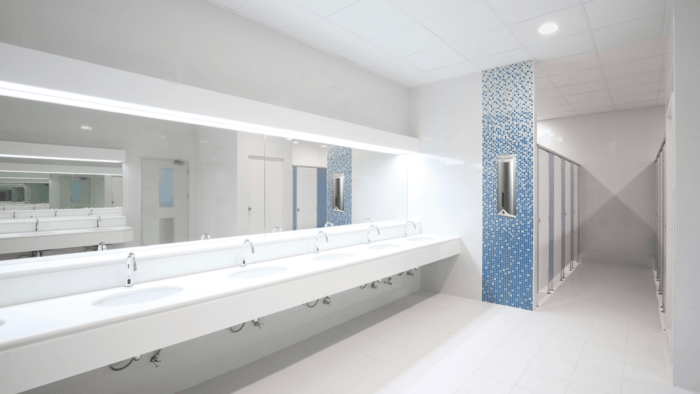